On-location platform workers are treated abysmally as app-based employers use underhanded definitions and loopholes in the law to duck their responsibilities. The platform economy is a challenge to the working conditions and labour rights of all workers. A new paper with a set of demands from global union federations, including TUAC,  highlights a huge range of deficiencies in the way some workers are treated (download on the left hand side). The OECD has confirmed most of these issues. The TUAC has been calling for policy action for years if business models were not to change.

The TUAC hence welcomed the declaration of the G20 Labour and Employment Ministerial Declaration released on June 23, which acknowledges the fundamental role of social dialogue and an international approach to the regulation of the platform economy. In particular, the admission for the need for clarity on the employment status of platform workers and avoidance of their misclassification and commitment for concerted action:

“In order to help to fully harness the potential of new technologies and protect and improve the working conditions of workers affected, we will work towards ensuring that our regulatory frameworks are adapted to new forms of work. A particular challenge remains the correct classification of the employment status of many people working through platforms, as well as the transparency, privacy, fairness and accountability of algorithmic management and monitoring. We agree on a set of G20 Policy Options to enhance regulatory frameworks for remote working arrangements and work through digital platforms to be developed and implemented in cooperation with Social Partners.” 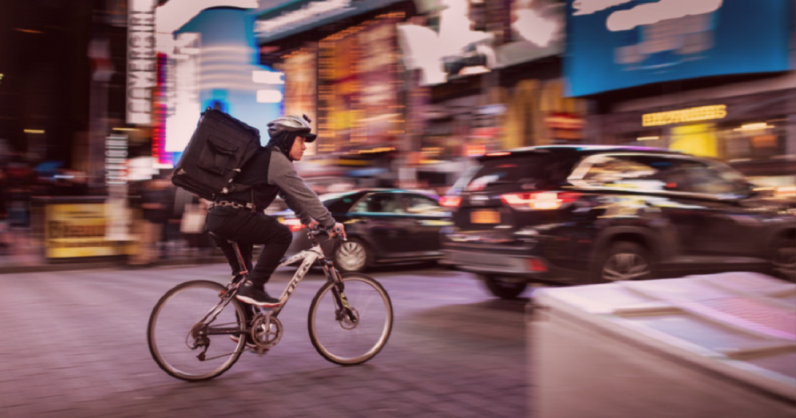 Many of the points raised in the declaration on fair wages, occupational safety and health, algorithmic transparency, termination processes, surveillance and monitoring and control of data have been long-standing issues that trade unions have argued governments need to address. Other elements such as the certification of labour control apps and the testing of software for discriminatory effects were not considered.

Global union federations are demanding that governments around the world close these loopholes and insist that app- and technology-based companies meet their obligations on worker rights. These range from unacceptable pay and conditions to limitations on human rights and health and safety neglect.

The set of demands specifically looks at how distortions in the interpretation of employment law are affecting people in the platform economy.  Many companies which provide services such as taxis, food delivery, cleaning and freight argue that the people who do the work are self-employed. Misclassification of workers employment status allows these companies to avoid tax and other costs compared with traditional competitors. Estimates of labour cost savings range from €6,000 per worker per year in Spain to US$24,000 in California.

As the global unions’ paper outlines: The concept of control is key

If a company exerts control over people, then they should treat those people as employees and meet widely accepted minimum worker rights. Most of these companies claim their workers are self-employed yet blatantly use unscrupulous forms of control.