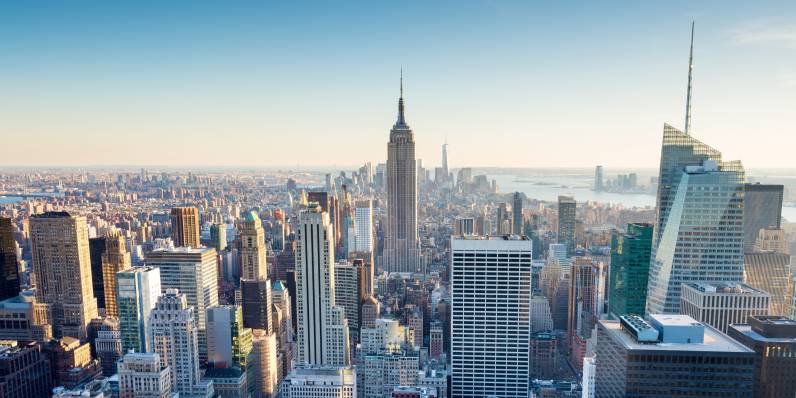 John Evans, TUAC General Secretary said on unchanged policies the jobs gap continues to rise and by 2019, more than 212 million people will be out of work, up from 201 million in 2014. Almost 74 million young people aged 15 – 24 were looking for work in 2014, with young women disproportionately effected by the jobs crisis.

An urgent infrastructure and wage recovery policy package from G20 governments to stem these jobs losses which are projected to rise until the end of the decade  is an important step for the G20 to take in 2016 and grow economies.

While international policies for climate and the sustainable development were given a boost in 2015 with the Paris Climate Agreement and the UN Sustainable Development Goals,  rising inequality, low wages and increasing numbers of unemployed people will test global agreements.

The G20 presidency has proposed a theme of “an innovative, invigorated ,interconnected and inclusive global economy” as the theme of the G20, yet in the short term the global economy needs to be pulled back from the risk of renewed recession.

“The commitment of some countries including G20 host China to clean energy and decarbonisation of cities and workplaces offers hope that G20 economies will make the industrial transformation required to meet the challenge of climate change. But it must be a just transition.”

“G20 economies can, working together, aggregate national action with collective commitments on climate action. Replicating China’s action on a carbon price and ensuring a dedicated percentage of that in a fund for just transition measures; including secure pensions, social protection, skills and redeployment for workers with economic renewal for vulnerable communities are important measures to secure a just transition for workers and the planet.”

“Together we can secure the promises of 2015 with the UN Sustainable Development Goals and the Paris Climate Agreement charting a course for a zero poverty, zero carbon world with jobs at the heart of policy,” said Sharan Burrow, General Secretary, International Trade Union Confederation.

The L20 policies priorities to rebuild economies, jobs and wages call on G20 leaders to:

To coordinate international and national L20 positions and outputs, the L20 in China will closely cooperate with the ITUC and TUAC.

The Business 20 (B2) and L20 are to discuss future cooperation on proposals to assess the impact of technological change on work, the need to invest in skills and meeting the goal of gender equality in the workplace.

In the following weeks, L20 representatives will join consultations with the G20 Employment Working Group, and G20 Labour and Finance Ministers in July ahead of the G20 Summit in September 2016.