The IMF released its latest World Economic Outlook (WEO) Update yesterday pointing to persistently weak growth and another downward revision of its projected growth rates for 2016 and 2017 by 0.2 percentage points each year. Despite this, the IMF’s growth trajectory still sees the world economy recovering slightly from the weakness it experienced last year (see Graph 1).

From past experience, however, we know that forecasters tend to underestimate economic downturns while overestimating the recovery. Given the vast list of negative shocks and developments that are or will be hitting the economy, this time may NOT be different: 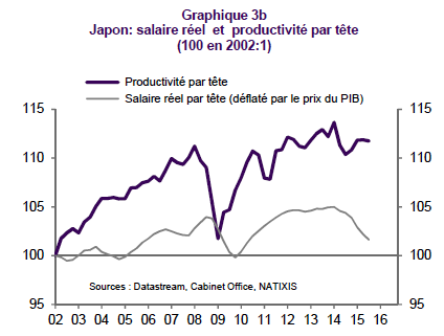